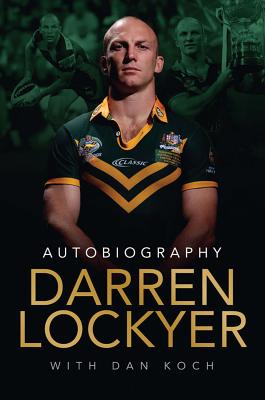 By: Darren Lockyer and Dan Koch

Darren Lockyer will celebrate his 34th birthday this year. Of those 34 years, 17 have been spent putting his body through hell in perhaps the toughest football competition on the planet. Lockyer has, quite literally, spent half his lifetime in the NRL. By season's end Lockyer is set to hold the all-time appearance record for club, state, and country. The remarkable longevity of Lockyer's excellence has earned him the respect of fellow athletes around the world and the adoration of fans everywhere. But while undoubtedly one of the most recognizable athletes in Australia, Lockyer has largely maintained his privacy, rarely, if ever, allowing fans a look at the man behind the man. In this book Lockyer, for the first time, opens up on the people, places, incidents, and events which have shaped the life and career of an Australian sporting icon. From his days growing up and working at the family-owned truck stop on the outskirts of a tiny Queensland town, to his arrival at the Broncos as a teenage sensation, and subsequent ascension toward rugby league immortality, "Lockyer" will shed new light on some of the biggest names and stories of the past two decades. Contributions from Lockyer's family and friends, as well as legendary figures give this book a unique edge, each providing a rare insight into their view on Lockyer the player, the leader, and the man. 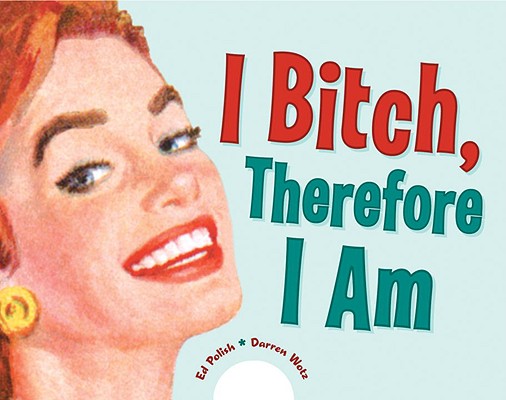 I Bitch, Therefore I am

By: Ed Polish and Darren Wotz

By: Mark Roberts and Gillian Duncan

Are You Seeing Me?