The Crucible is a powerful indictment of McCarthyism and the 'frontier mentality' of Cold War America, published in Penguin Modern Classics.Arthur Miller's classic parable of mass hysteria draws a chilling parallel between the Salem witch-hunt of 1692 - 'one of the strangest and most awful chapters in human history' - and the American anti-communist purges led by Senator McCarthy in the 1950s. The story of how the small community of Salem is stirred into madness by superstition, paranoia and malice, culminating in a violent climax, is a savage attack on the evils of mindless persecution and the terrifying power of false accusations.If you enjoyed The Crucible, you might like Miller's Death of a Salesman, also available in Penguin Modern Classics.'One of a handful of great plays that will both survive the twentieth century and bear witness to it'John Peter, Sunday Times. About the Author: Arthur Miller was born in New York City in 1915 and studied at the University of Michigan. His plays include All My Sons (1947), Death of a Salesman (1949), The Crucible (1953), A View from the Bridge and A Memory of Two Mondays (1955), After the Fall (1963), Incident at Vichy (1964), The Price (1968), The Creation of the World and Other Business (1972) and The American Clock. He has also written two novels, Focus (1945), and The Misfits, which was filmed in 1960, and the text for In Russia (1969), Chinese Encounters (1979), and In the Country (1977), three books of photographs by his wife, Inge Morath. His most recent works include a memoir, Timebends (1987), and the plays The Ride Down Mt. Morgan (1991), The Last Yankee (1993), Broken Glass (1993), which won the Olivier Award for Best Play of the London Season, and Mr. Peter's Connections (1998). He has twice won the New York Drama Critics Circle Award, and in 1949 he was awarded the Pulitzer Prize. 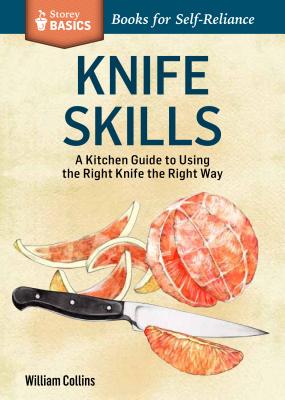 Knife Skills: A Kitchen Guide to Using the Right Knife the Right Way 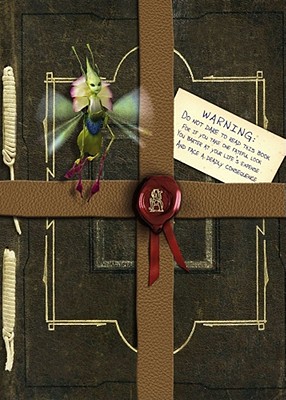 By: Holly Black and Tony DiTerlizzi